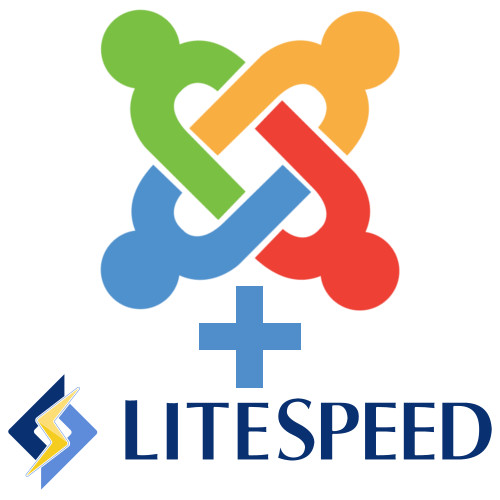 LiteSpeed Cache has been available for a while and there are ways this can be enabled in Joomla by editing your .htaccess file.

The LiteSpeed Cache has some server requirements. if you're not sure whether your server complies, it's fairly easy to download the Joomla LiteSpeed Cache extension, install and verify whether it's working or not.

I have tested the Joomla LiteSpeed Cache extension on a few hosting plans and so far have found it works on:

I will add to this list as I discover other web hosting plans this works with.

From the few examples I have tried so far, web pages are typically loading three times as fast with the LiteSpeed Cache enabled. 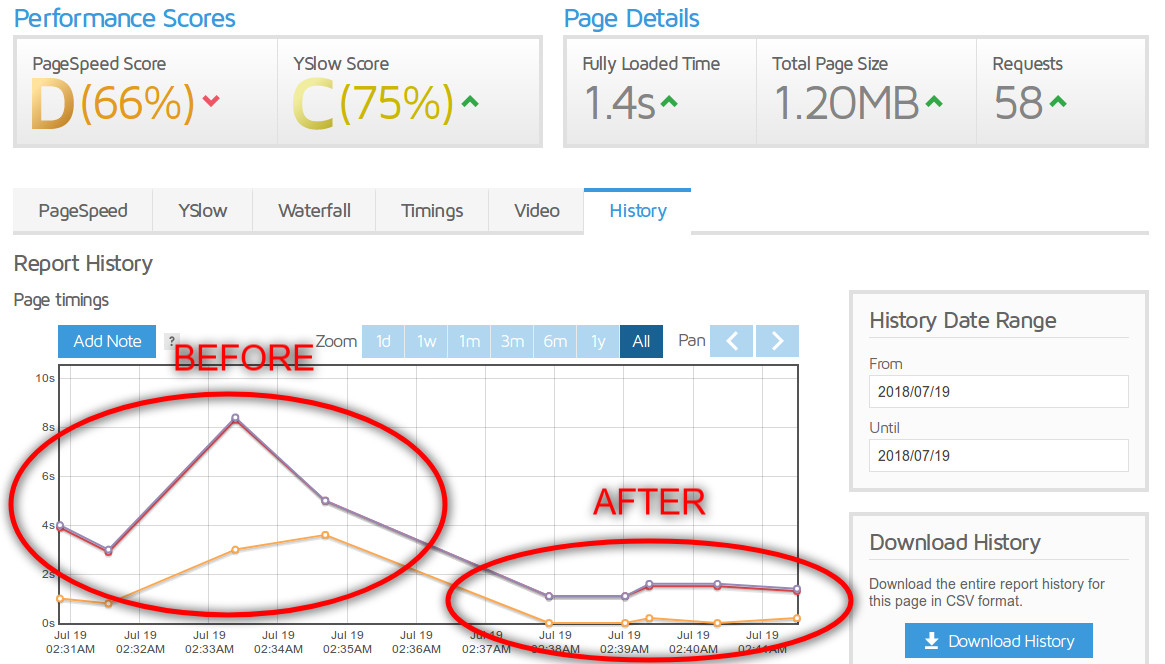 For more information, see the following:

Move My Website to a Better Web Hosting Company

Moving a website to a new web host typically takes a couple of hours or around $176 and includes: